This interactive virtual live is a new concert experience for the public. The artist, or rather his avatar, will take the audience into spectacular 3D environments, from the top of a building in Shanghai to the white deserts of Siberia. Through the Twitch’s chat, the audience will be able to interact and directly influence the course of the concert : their messages and reactions will live and transform Owlle’s concert.

For the creation of the virtual concert, the Albyon studio teams used motion capture and facial tracking technologies to faithfully reproduce Owlle’s movements and expressions for the animation of his avatar. His live performance was then integrated into a Unreal Engine 5 to create the 3D sets and make them interactive : the sets can change and respond live to audience interactions on Twitch. During the concert, the audience is invited to send messages on the chat to trigger personalized visual effects. The audience is at the heart of the concert and participates in the creation of a unique and collective virtual performance.

We recorded the result on Twitch, you can see all the commands that were triggered by nearly 3,000 people during the live that took place on the 16th September. Watch it here : https://www.youtube.com/watch?v=LTtzkg8OiwA

After two albums released by Sony in 2014 and 2018, Owlle releases his new album “Folle machine” in March 2022. A new beginning where everything is both new and familiar and for the first time expressed in French, without obscuring the Anglo-Saxon pop influences. Owlle has always wanted to make the link between music and her pronounced taste for images. For this new album she chose the duo Gourau and Phong who created with her a fascinating visual world where technology mixes with reality. She draws the thread of this aesthetic with this virtual concert for ARTE. 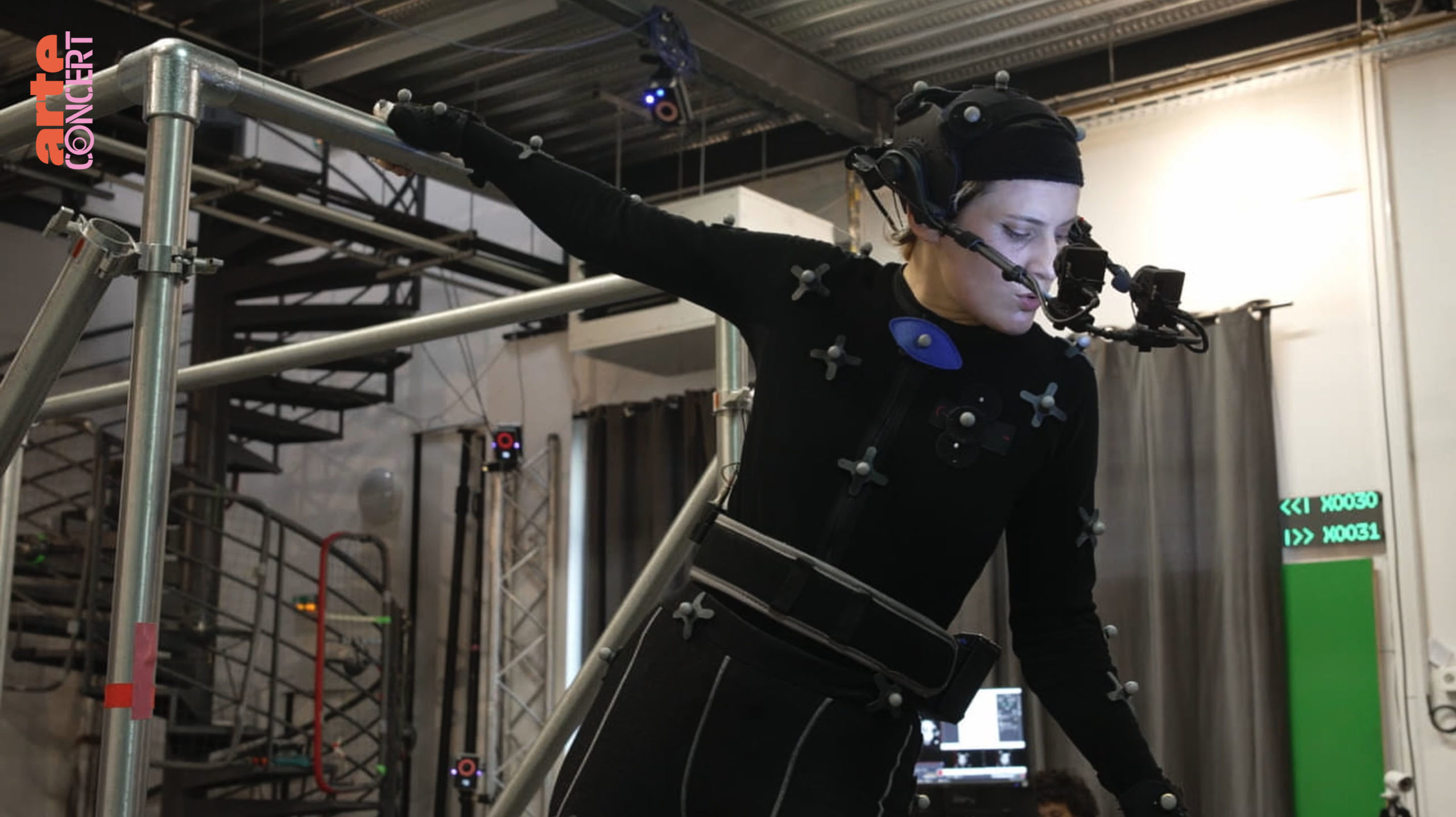