GLIMPSE is a highly emotive, visual feast set in the imaginative mind of a heartbroken panda named Herbie (Taron Egerton), who has recently broken up with his deer girlfriend Rice (Lucy Boynton). Herbie is an illustrator and through his art we delve back through the memories of his relationship, from the heart-breaking end to the beautiful beginning.

This short is a sometimes sad, sometimes funny journey that brings us on an incredible, emotive trip, right into the heart of a relationship.

Glimpse is a transporting, heartbreaking VR experience and I had a wonderful time bringing these characters to life.

I was so excited to get involved with GLIMPSE. It’s storyline and themes are some I find the most exciting and intriguing to explore. 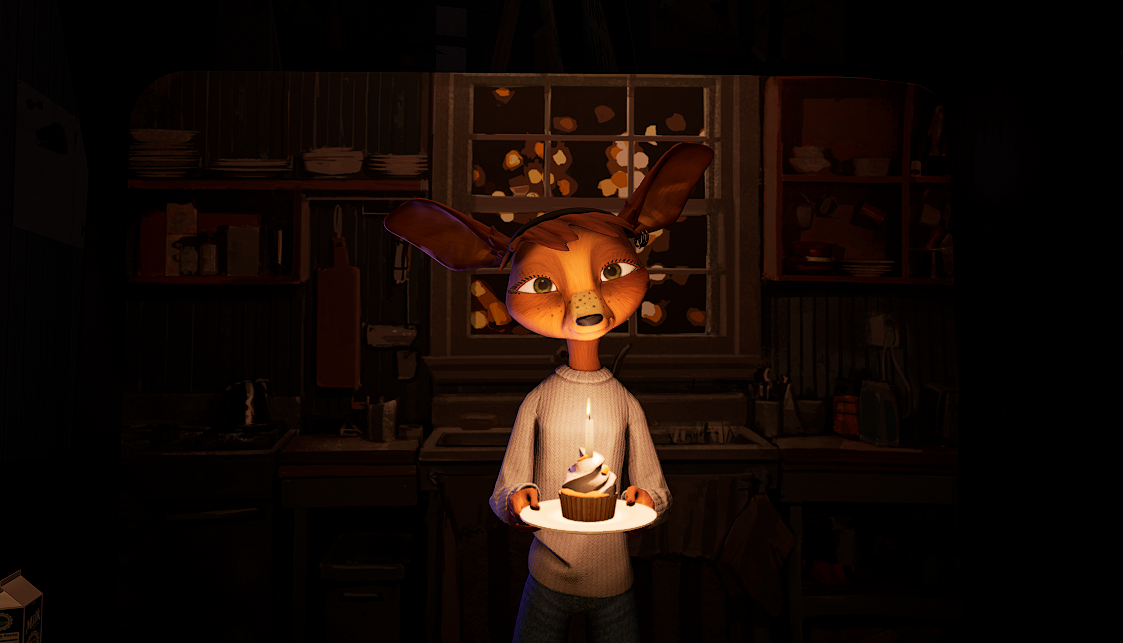 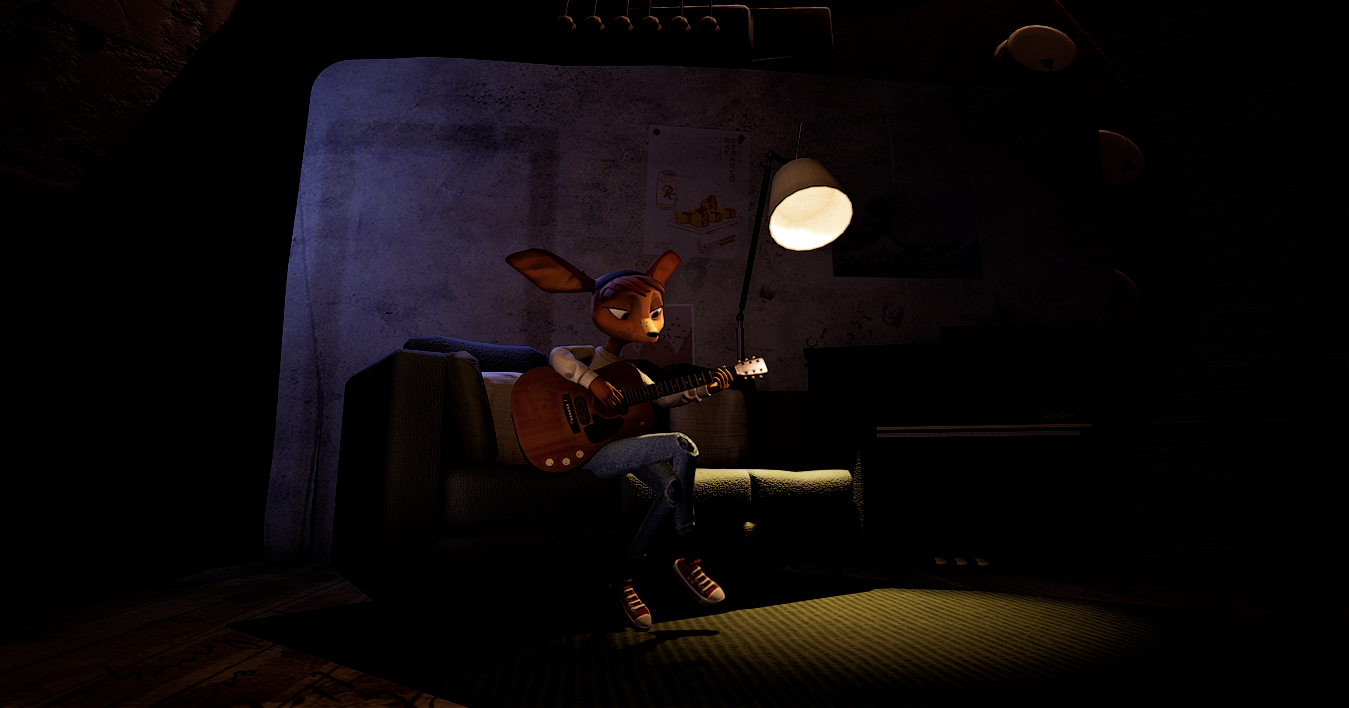 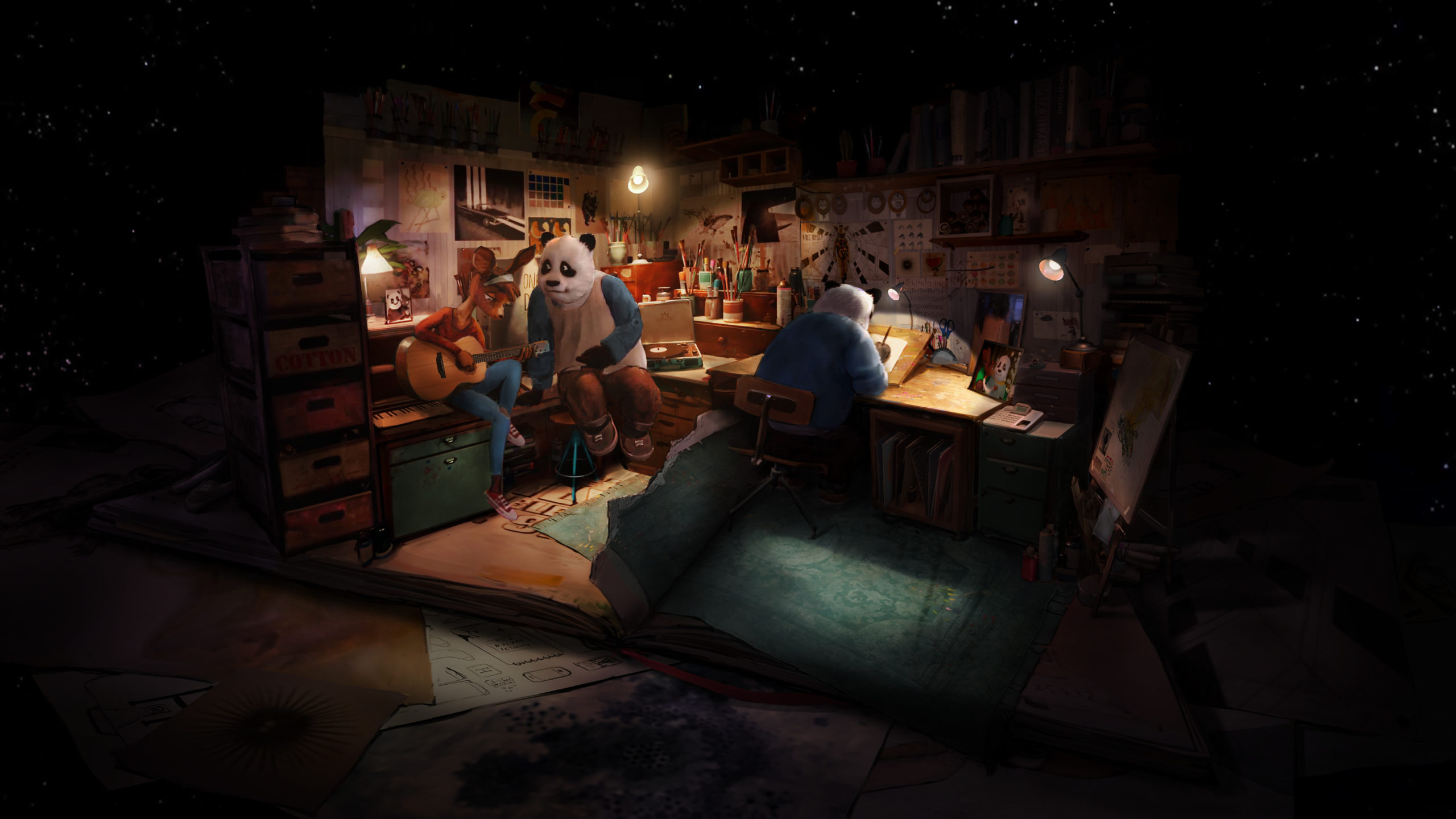 Next Project
Directed by James A. Castillo // Produced by Atlas V, No Ghost
Madrid Noir