Battlescar follows a year in the life of Lupe, a young Puerto Rican-American teenager living in late 1970’s New York City. The film uses Lupe’s handwritten journal to guide us through her experiences spanning across the year 1978 as she meets Debbie, another runaway kid living in the city. Debbie will introduce Lupe to the Punk scene and expose her to the secret worlds co-existing in the Lower East Side.

Battlescar is a coming of age story, suffused with rebellion, ethnic identity and feminism. Those themes are explored through the use of animation and immersive environments in virtual reality. 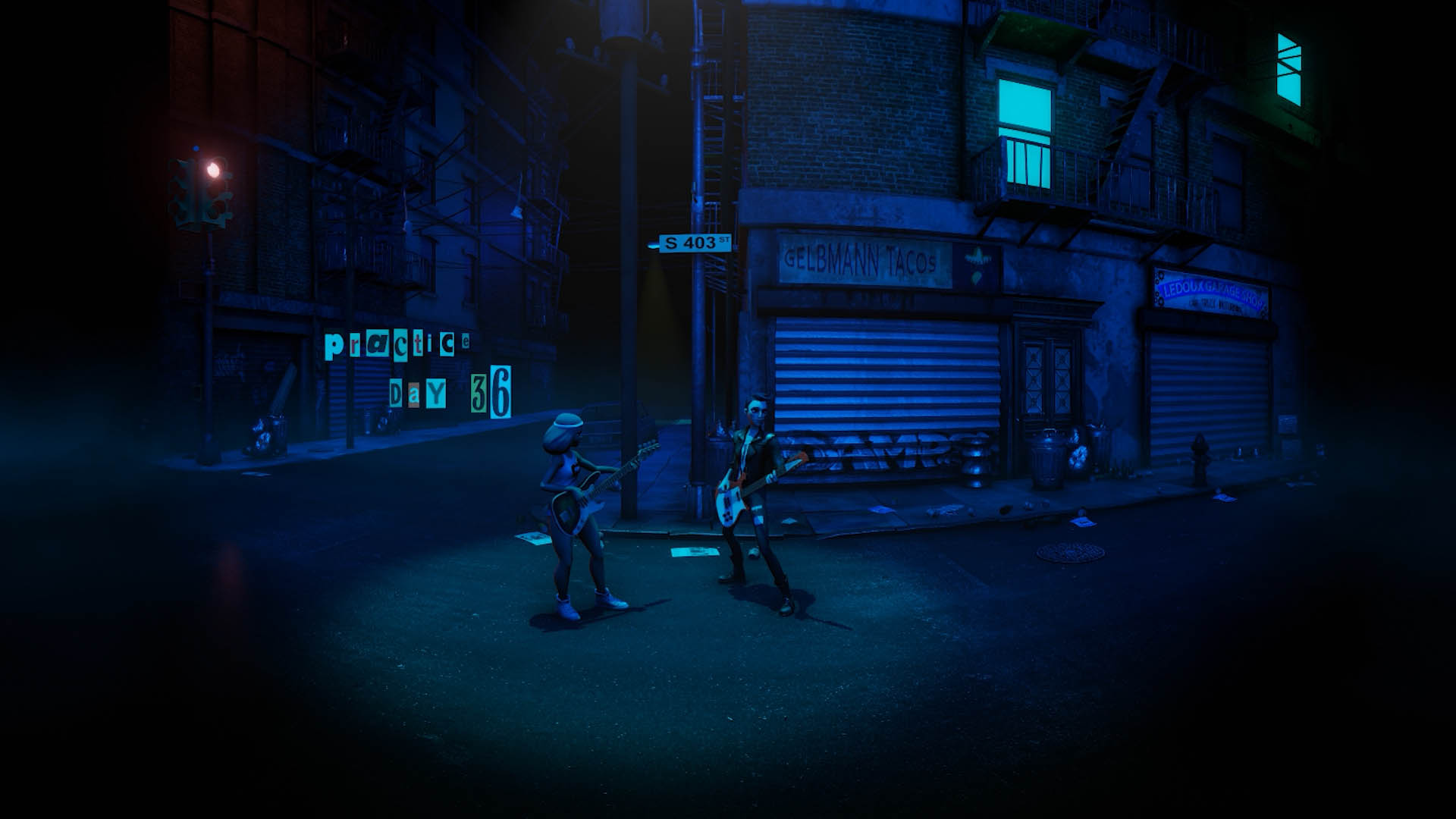 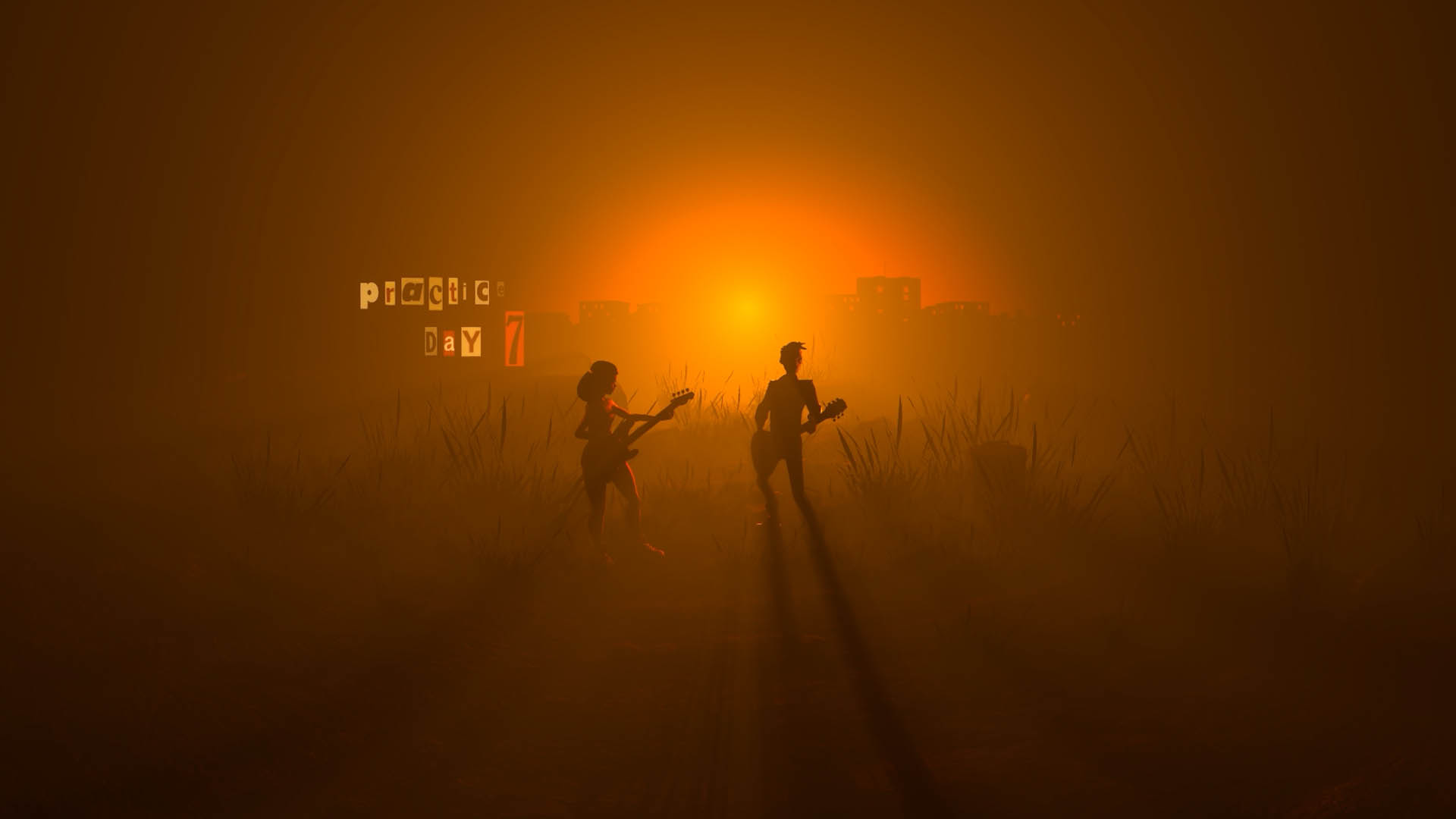 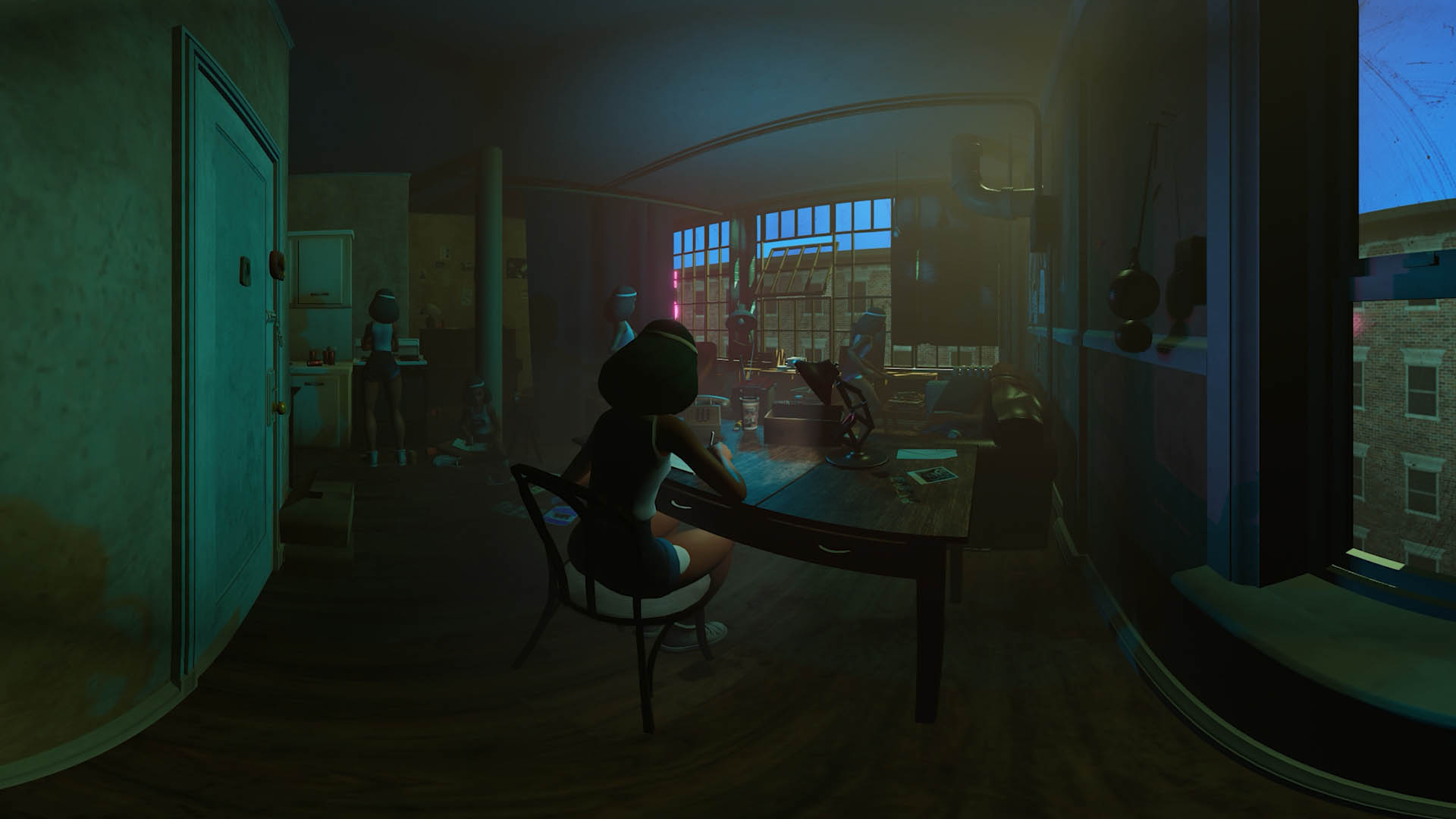 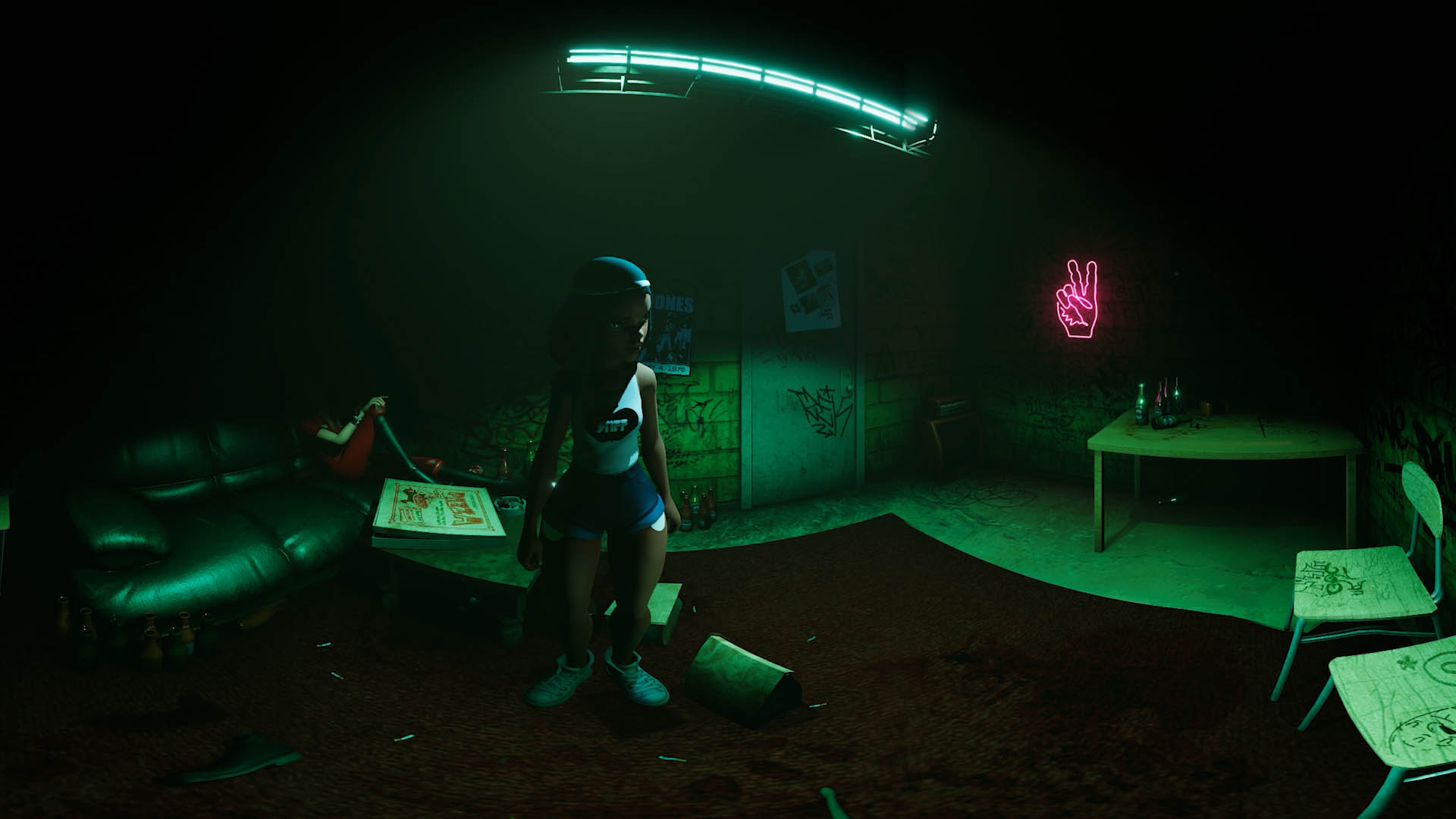 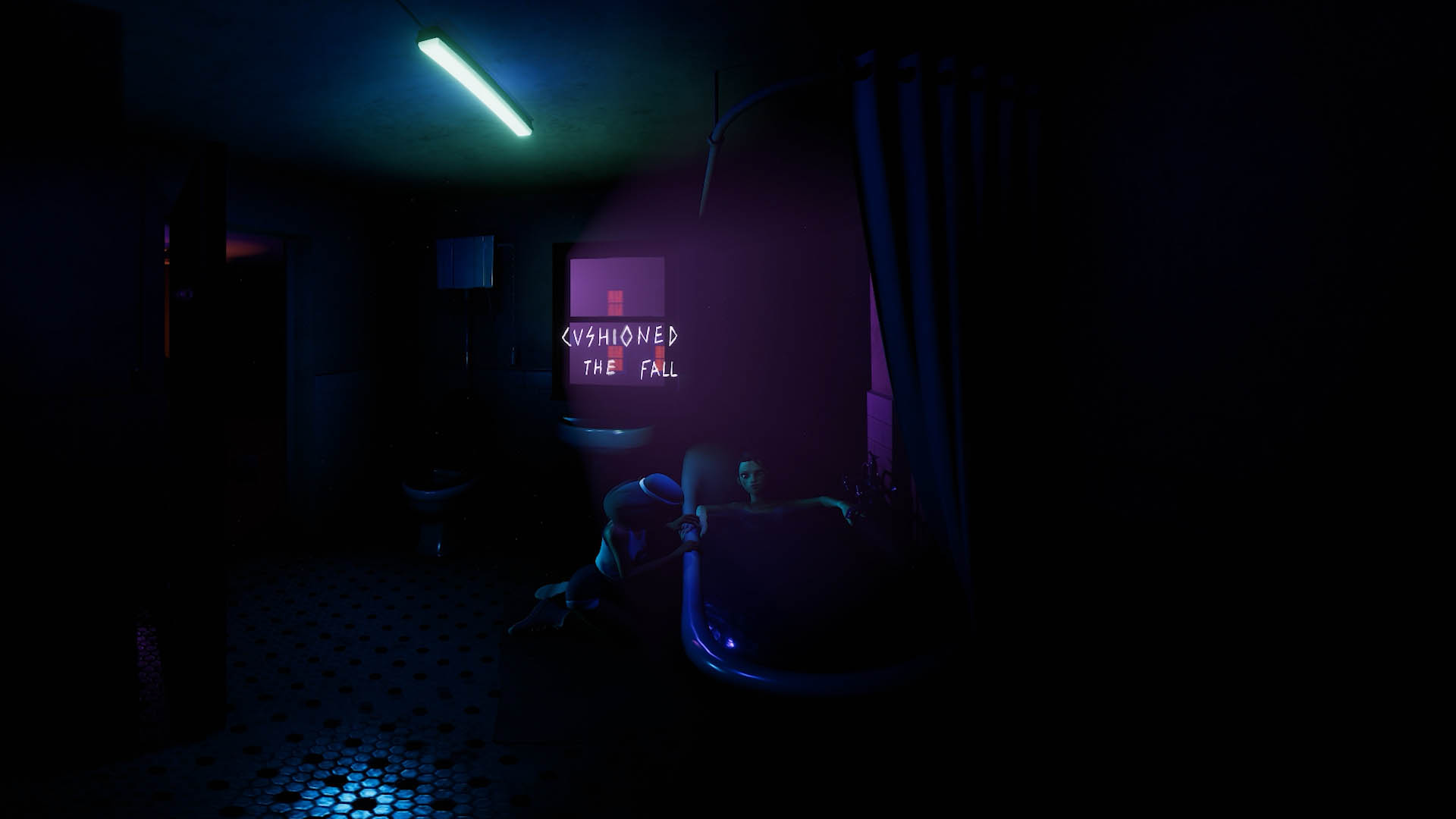 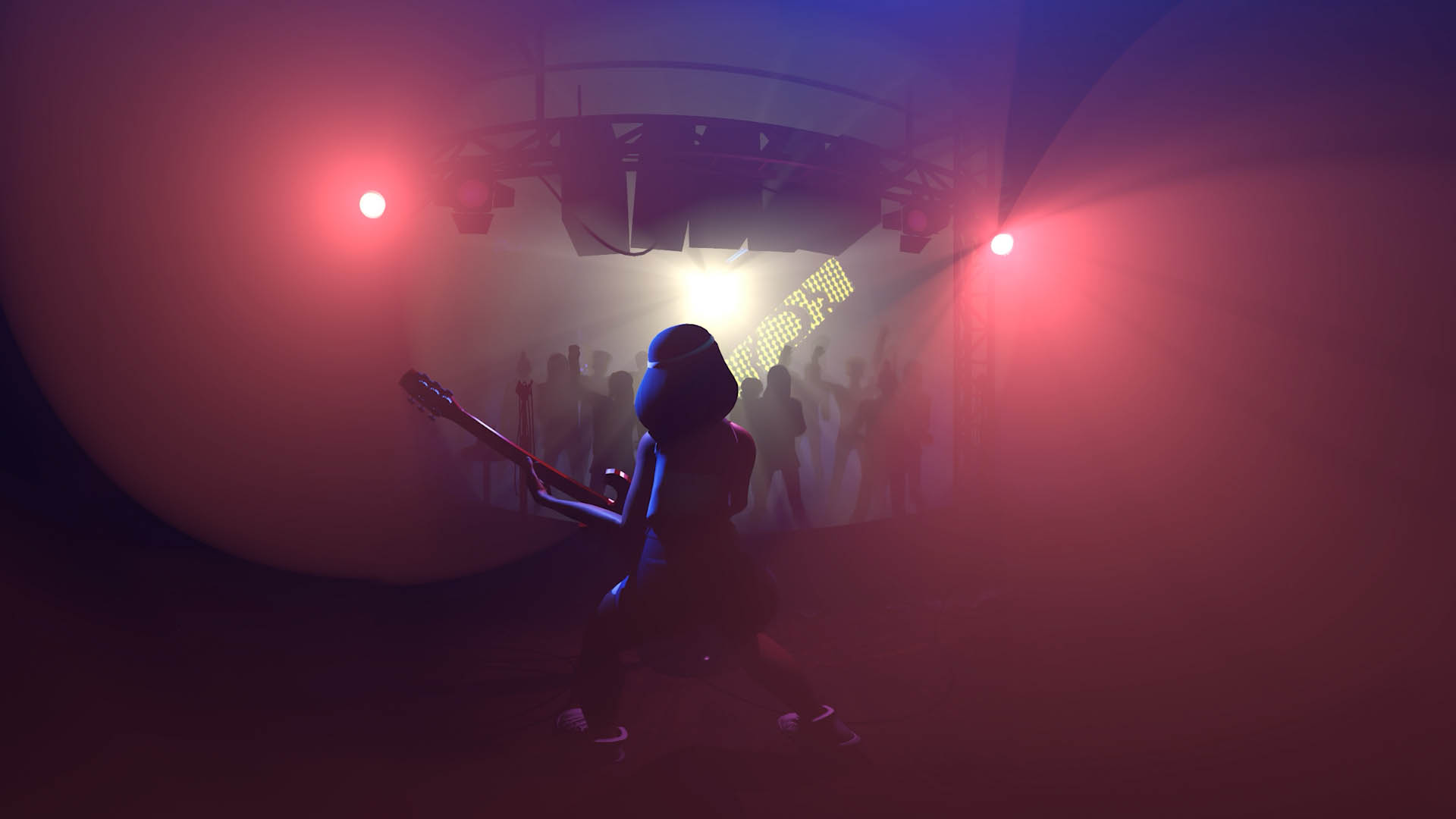 With the voice of Rosario Dawson 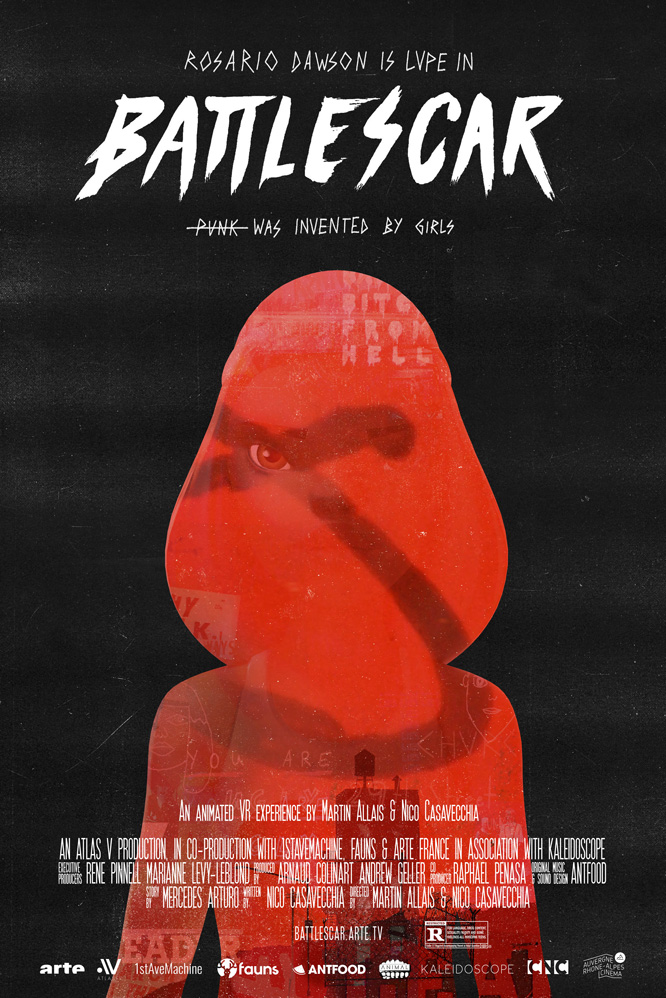