The Interstellar Odyssey, an exciting documentary series of anticipation about exoplanets and space exploration.The discovery in 1995 of the first extrasolar planet, 51 Pegasi b, by Swiss astrophysicists Michel Mayor and Didier Queloz revolutionized scientists’ conception of the universe. The hunt is on : thousands of other exoplanets have since been discovered and, above all, almost a quarter of them could provide the required conditions for the appearance and development of life. But how do we get there ?

Based on numerous expert testimonies (astronomers, astrophysicists, planetologists, propulsion specialists, geologists, geophysicists…) and combining current knowledge and technological skills with futuristic projections, the documentary series L’odyssée interstellaire (The Interstellar Odyssey) by Vincent Amouroux and Alex Barry presume the launch of an uninhabited interstellar vessel in 2157 towards an exoplanet similar to Earth and located more than 40,000 billion kilometers away. An instructive and challenging journey among the stars to learn more about Man and the origins of life. 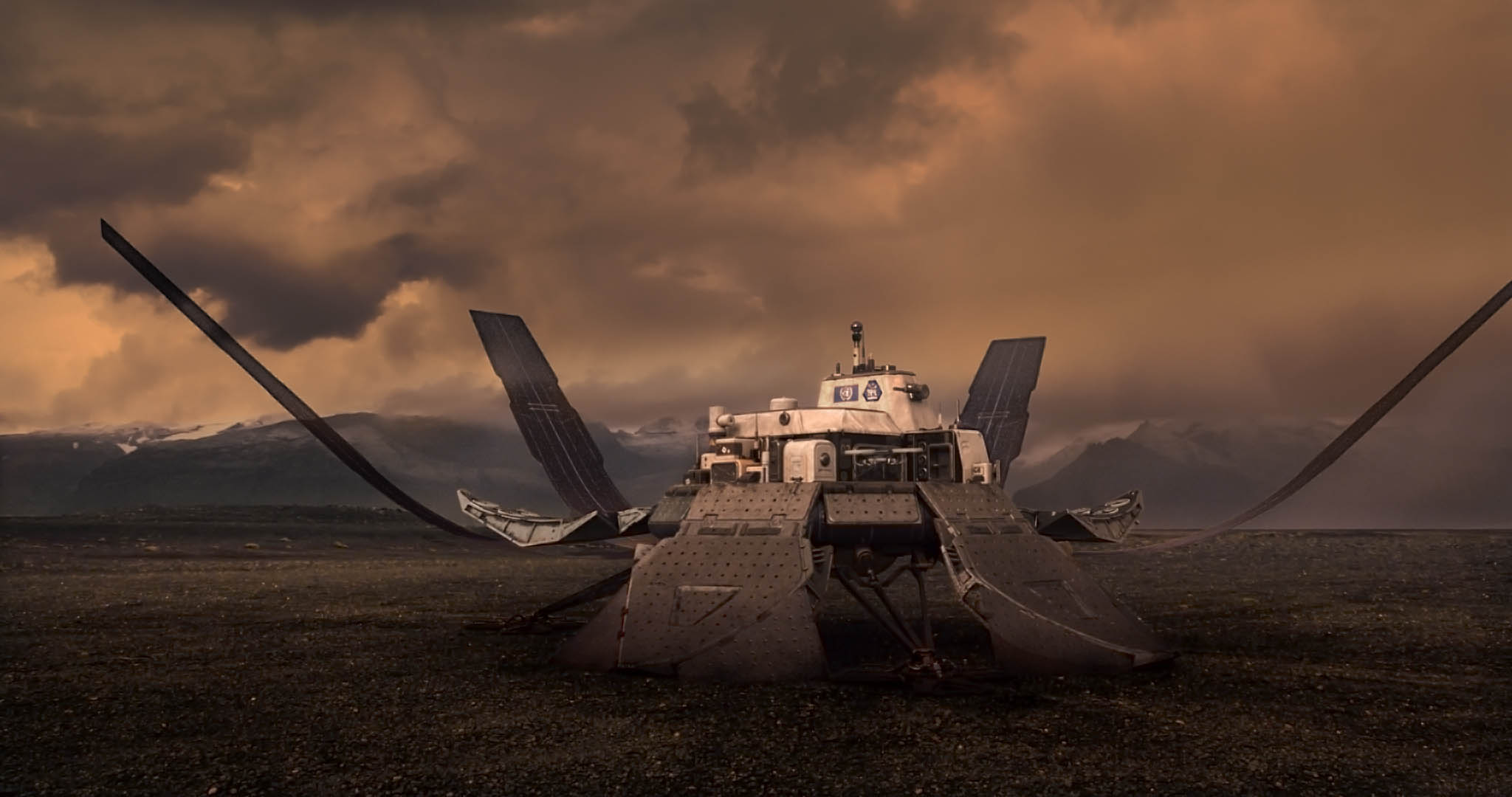 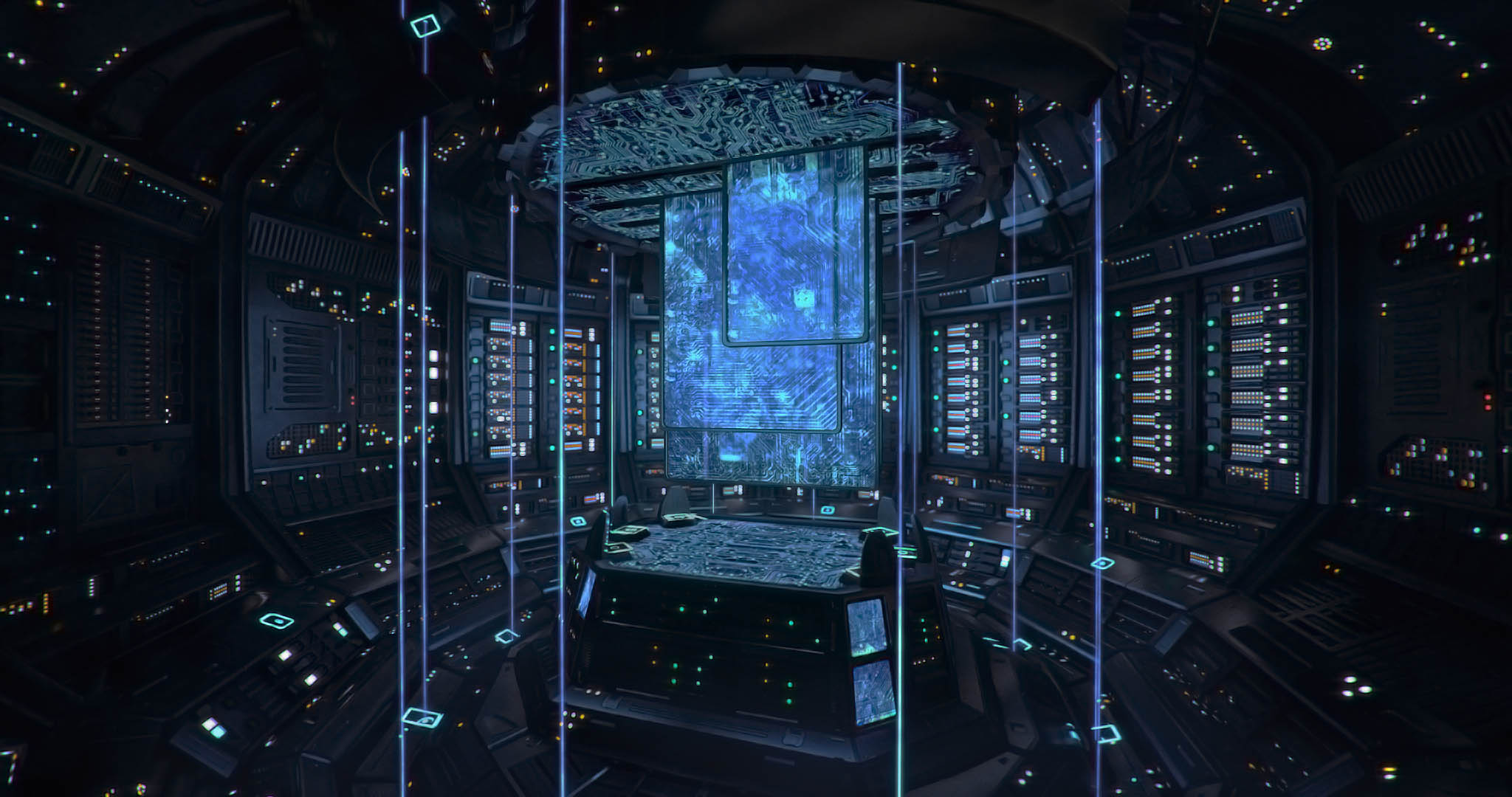 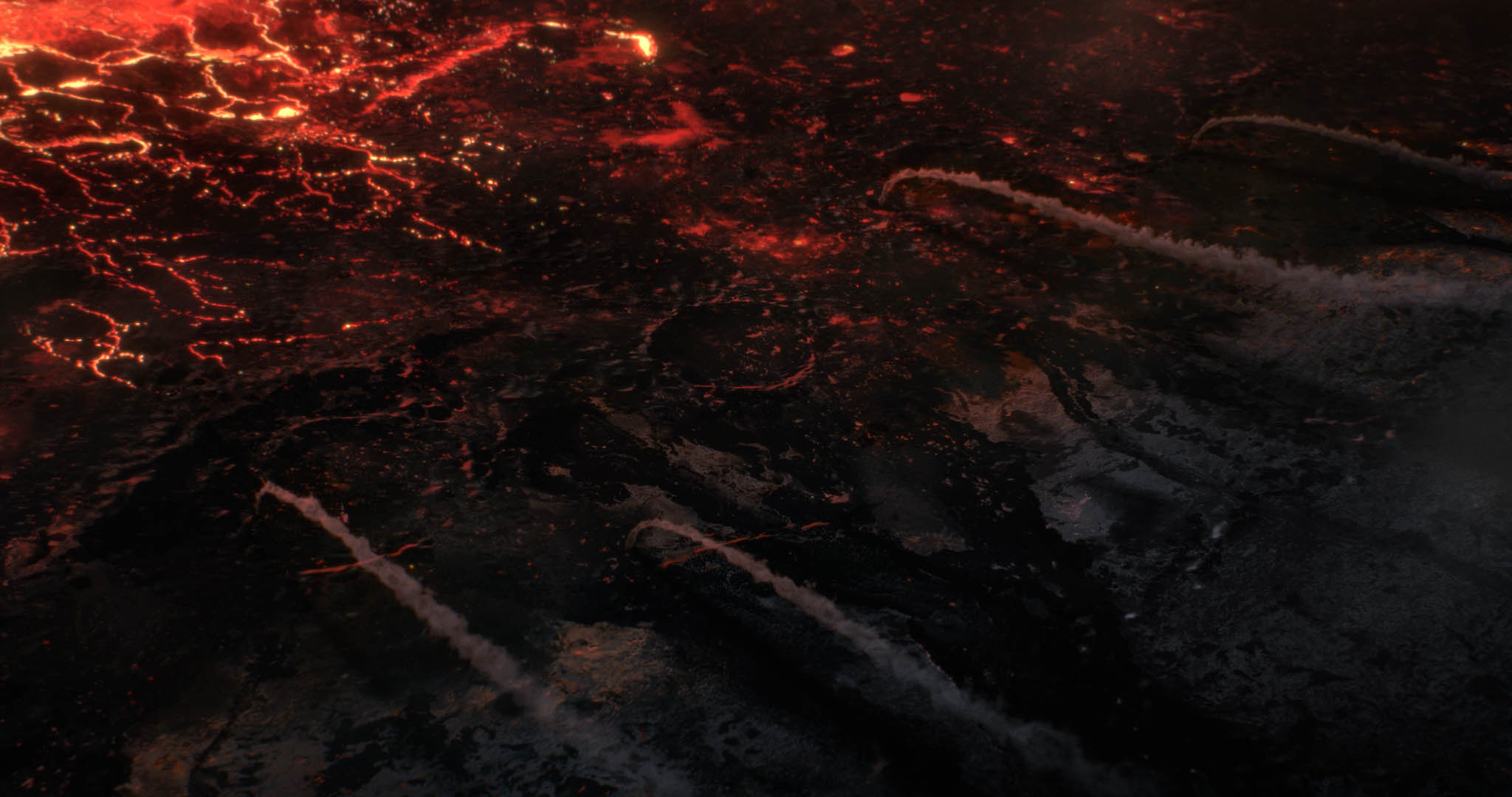 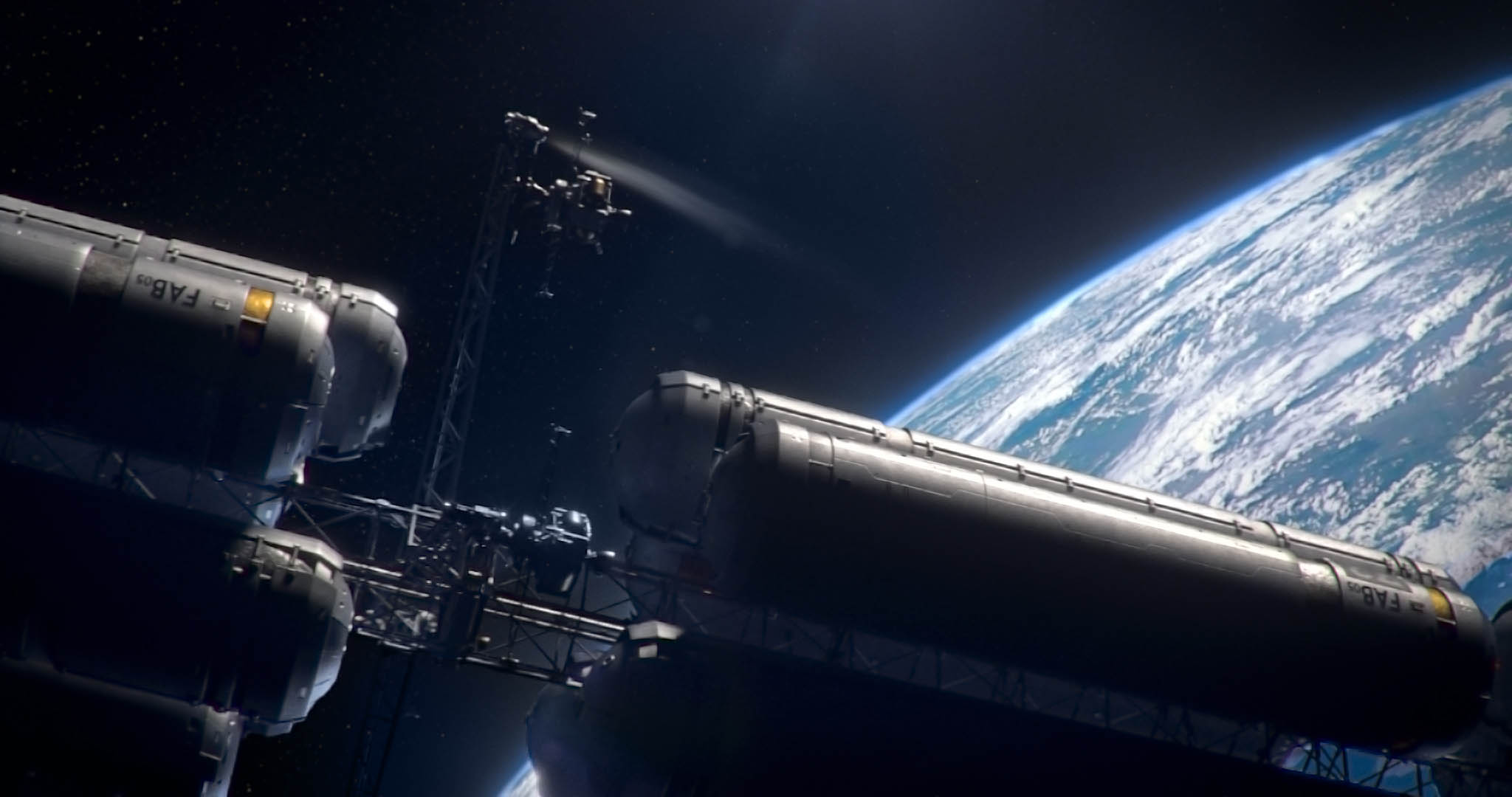 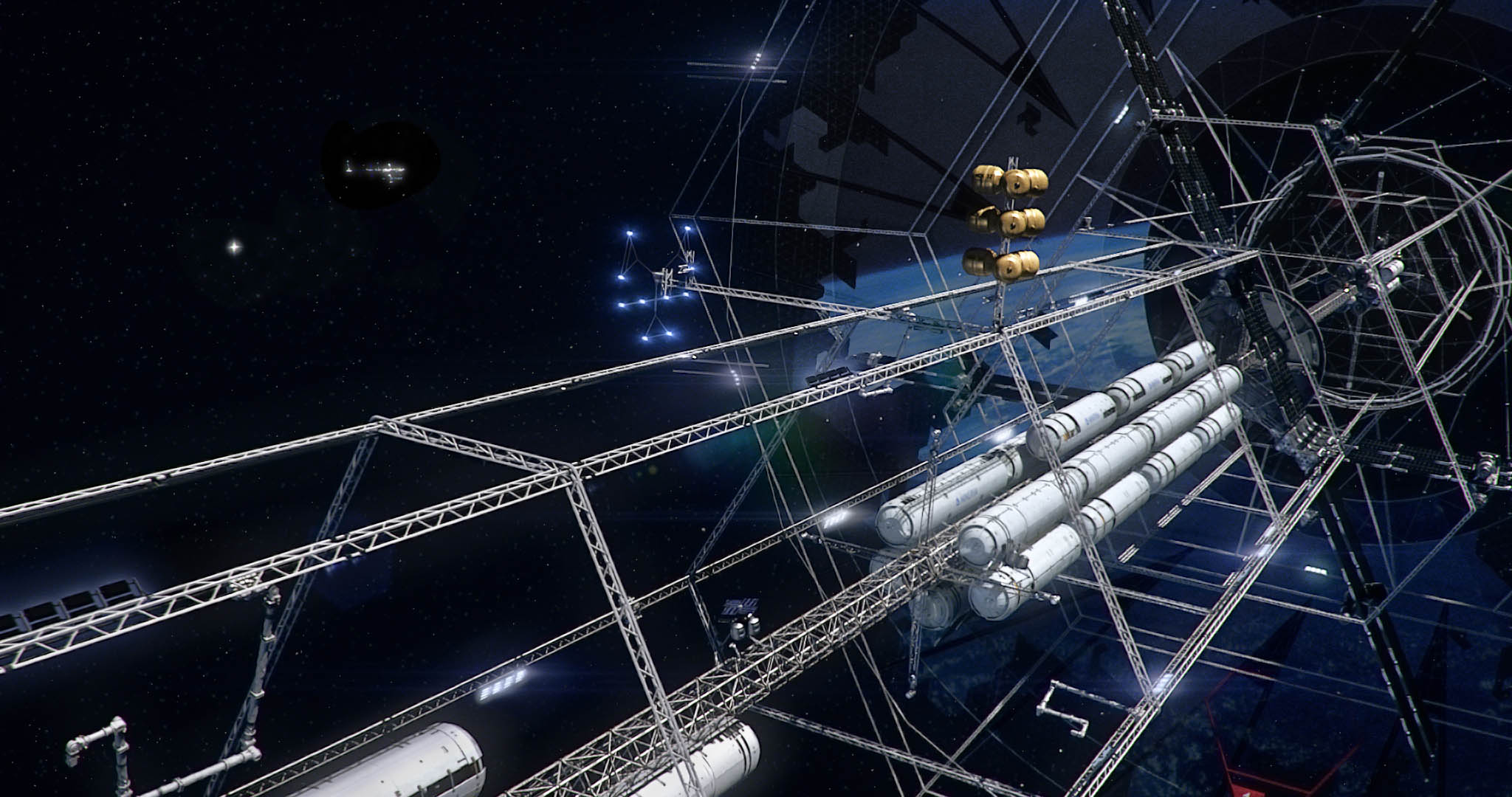 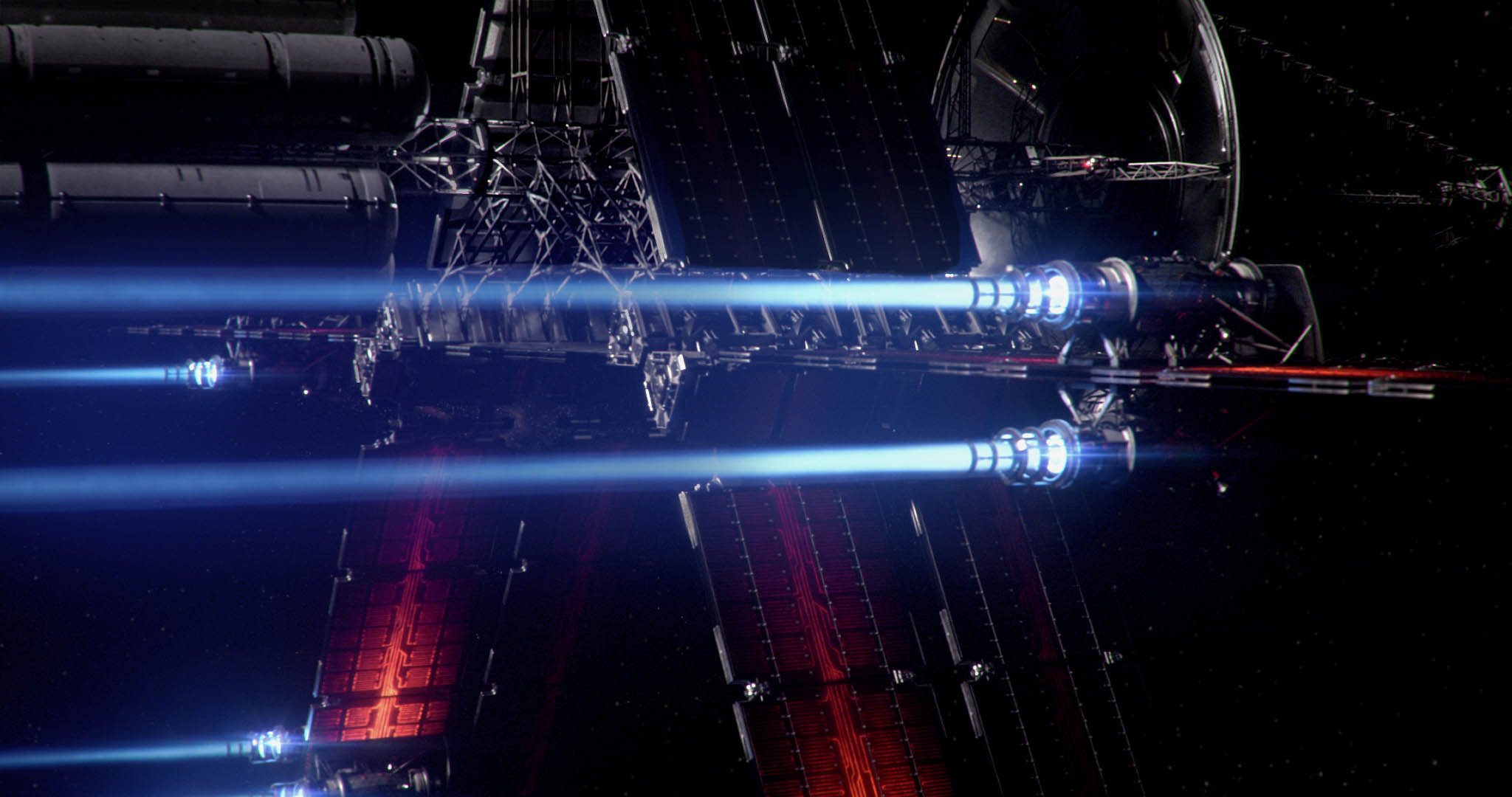 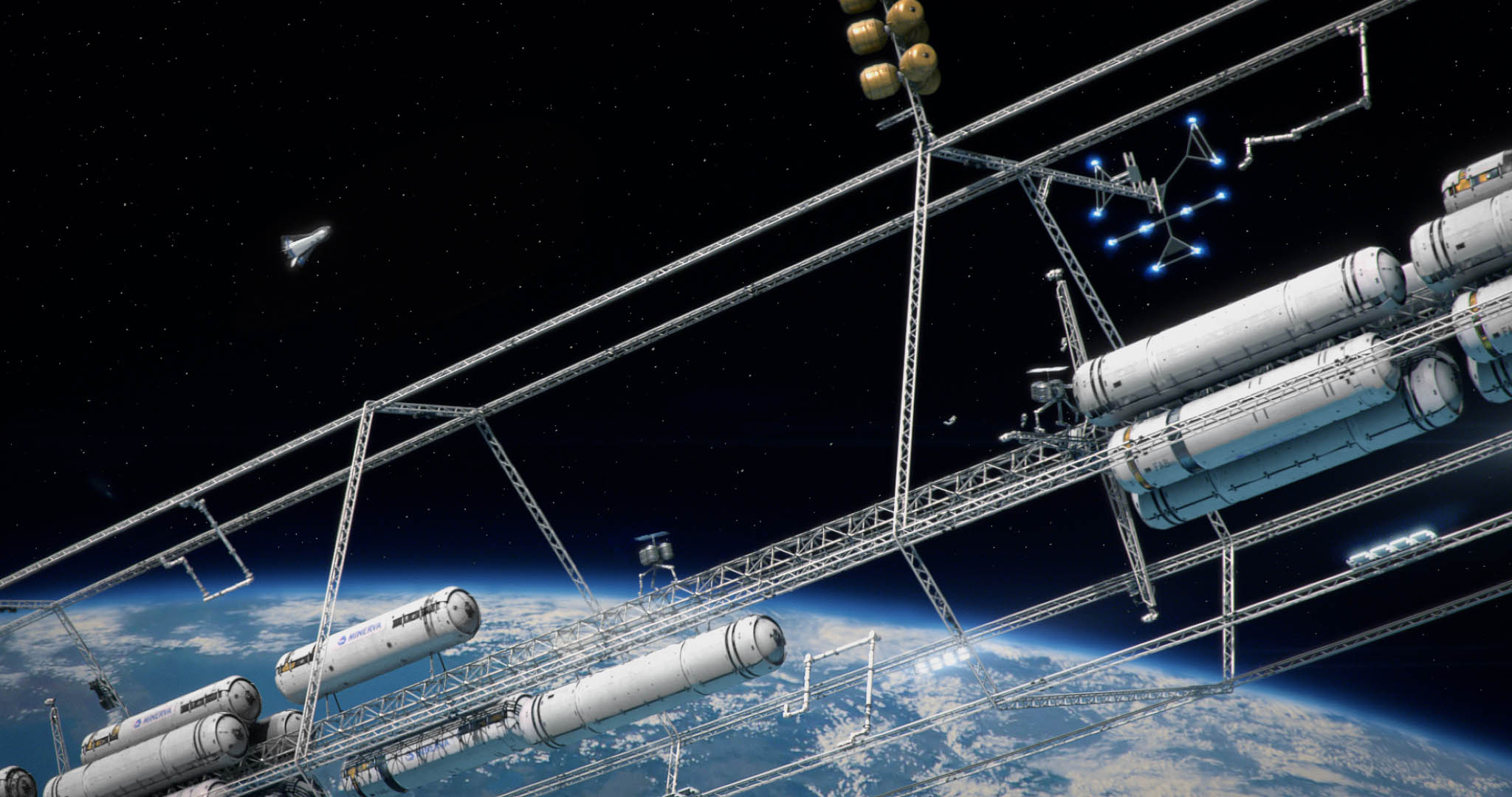 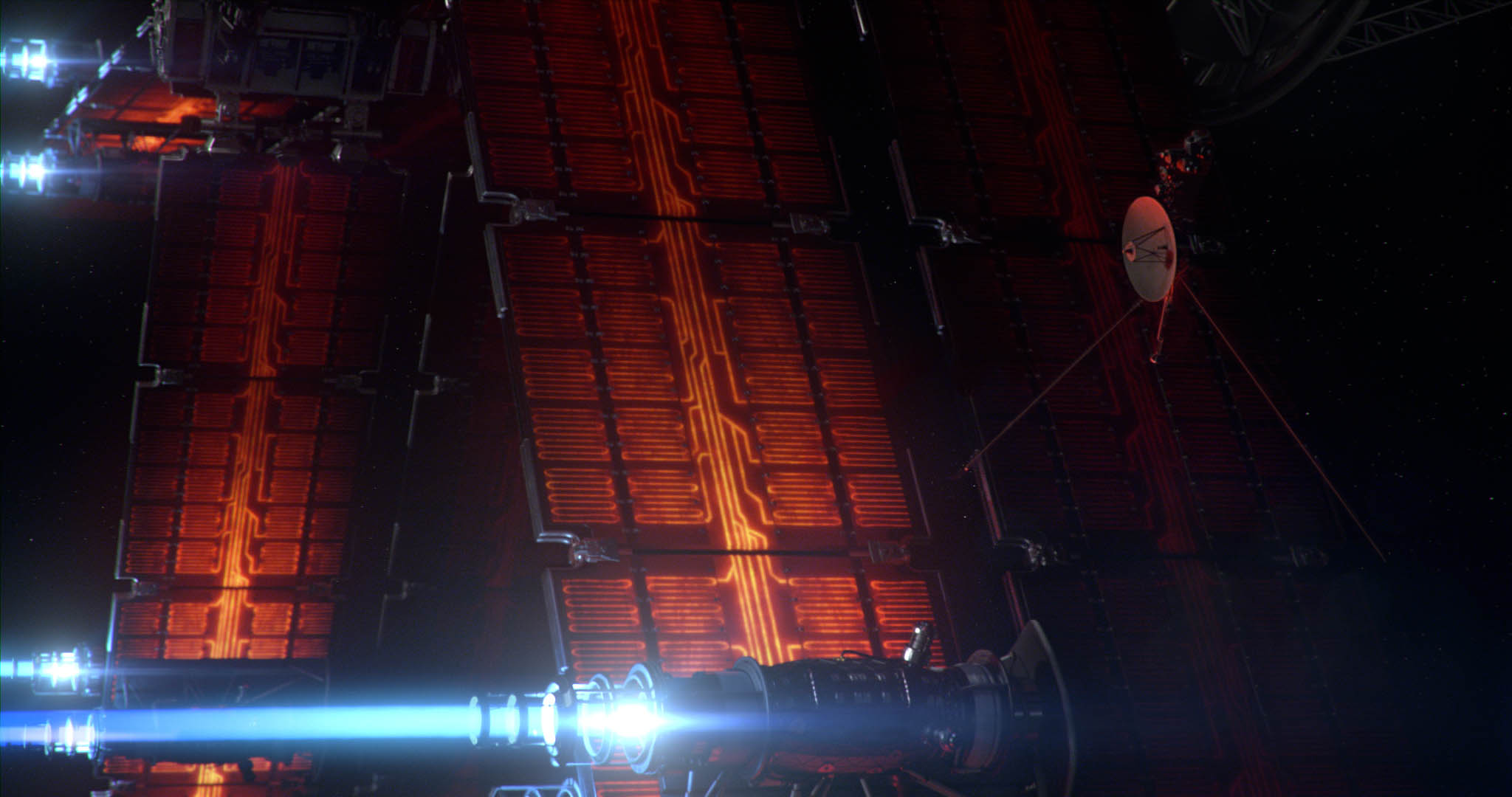 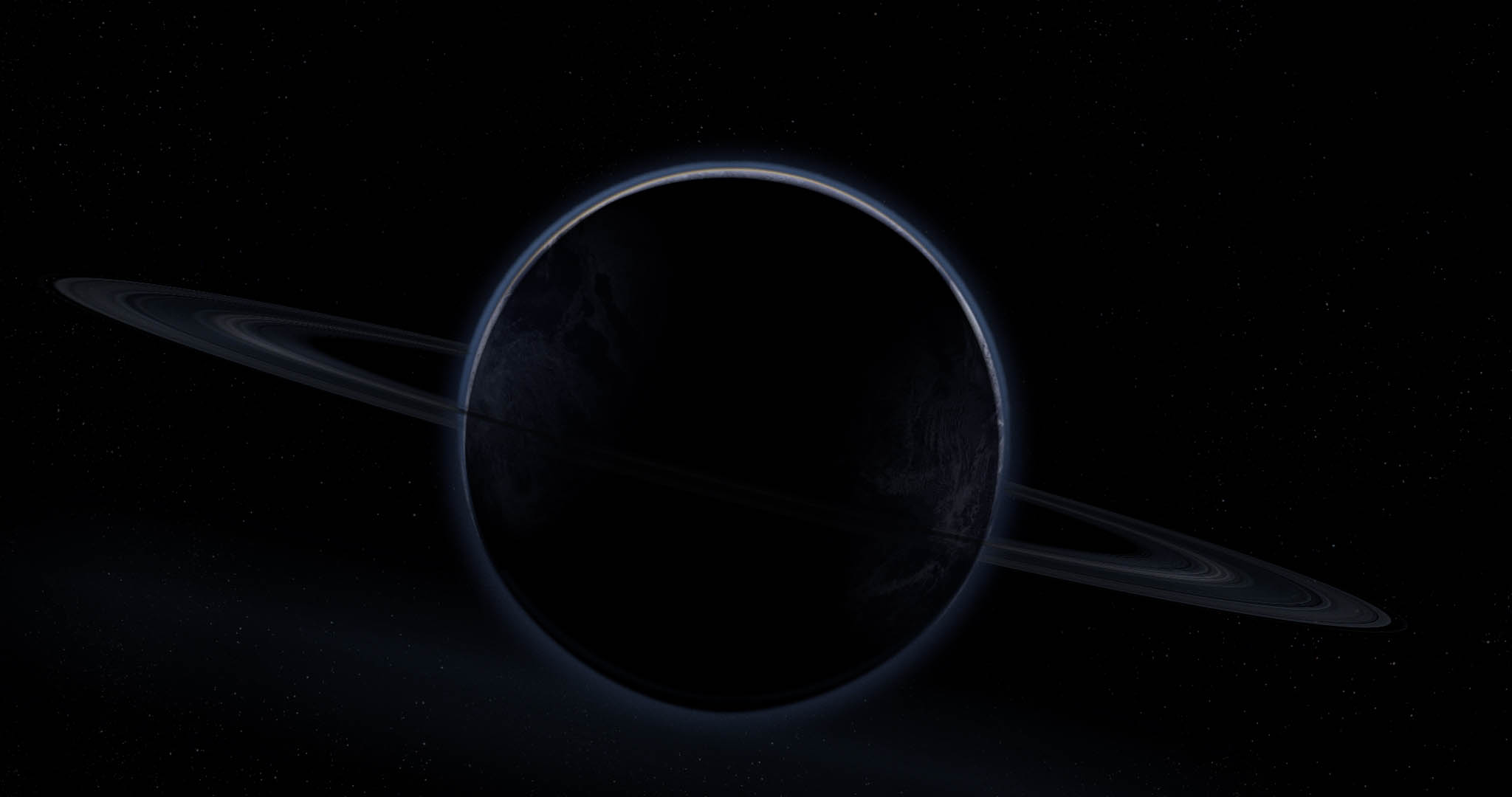 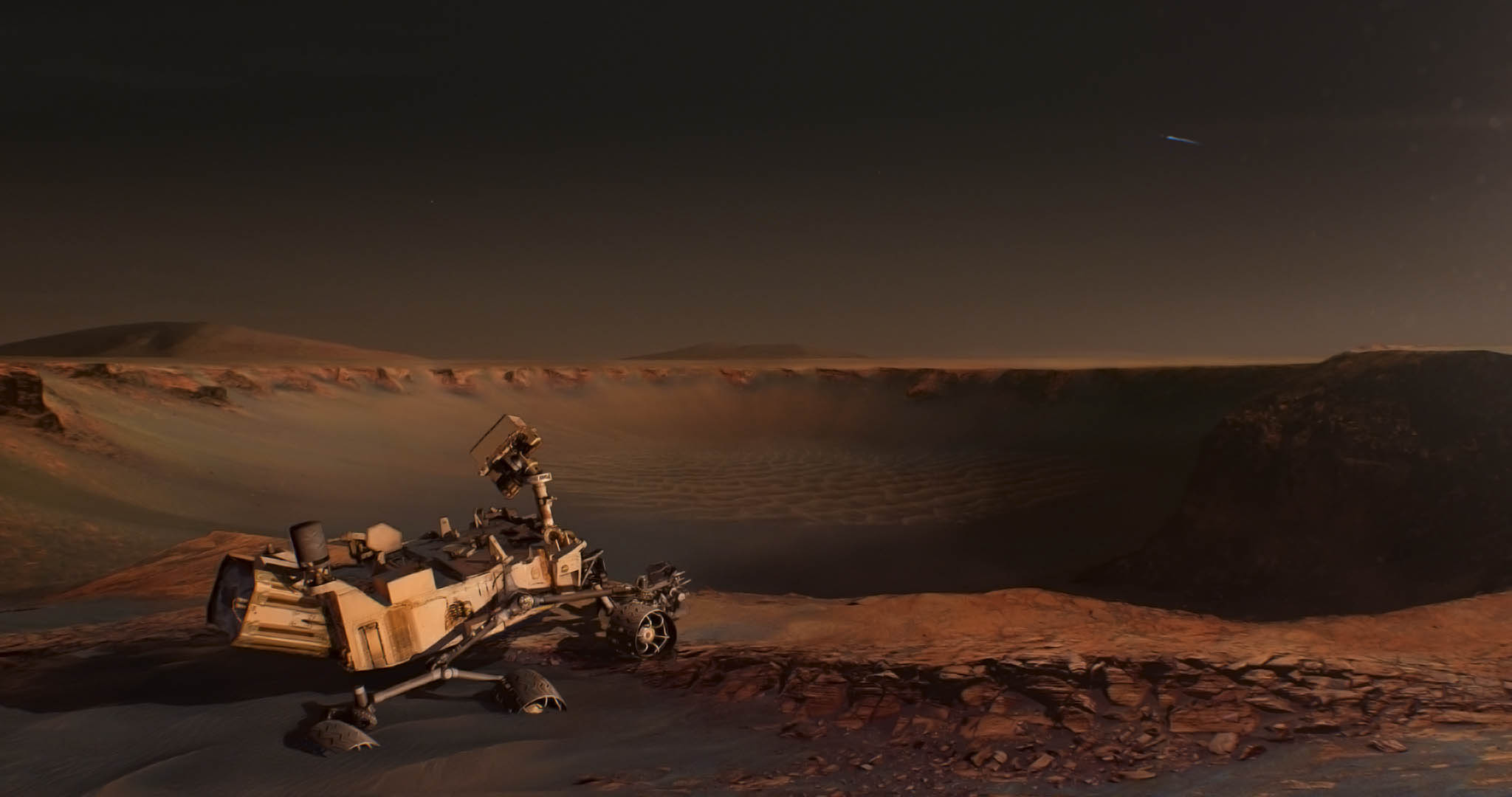